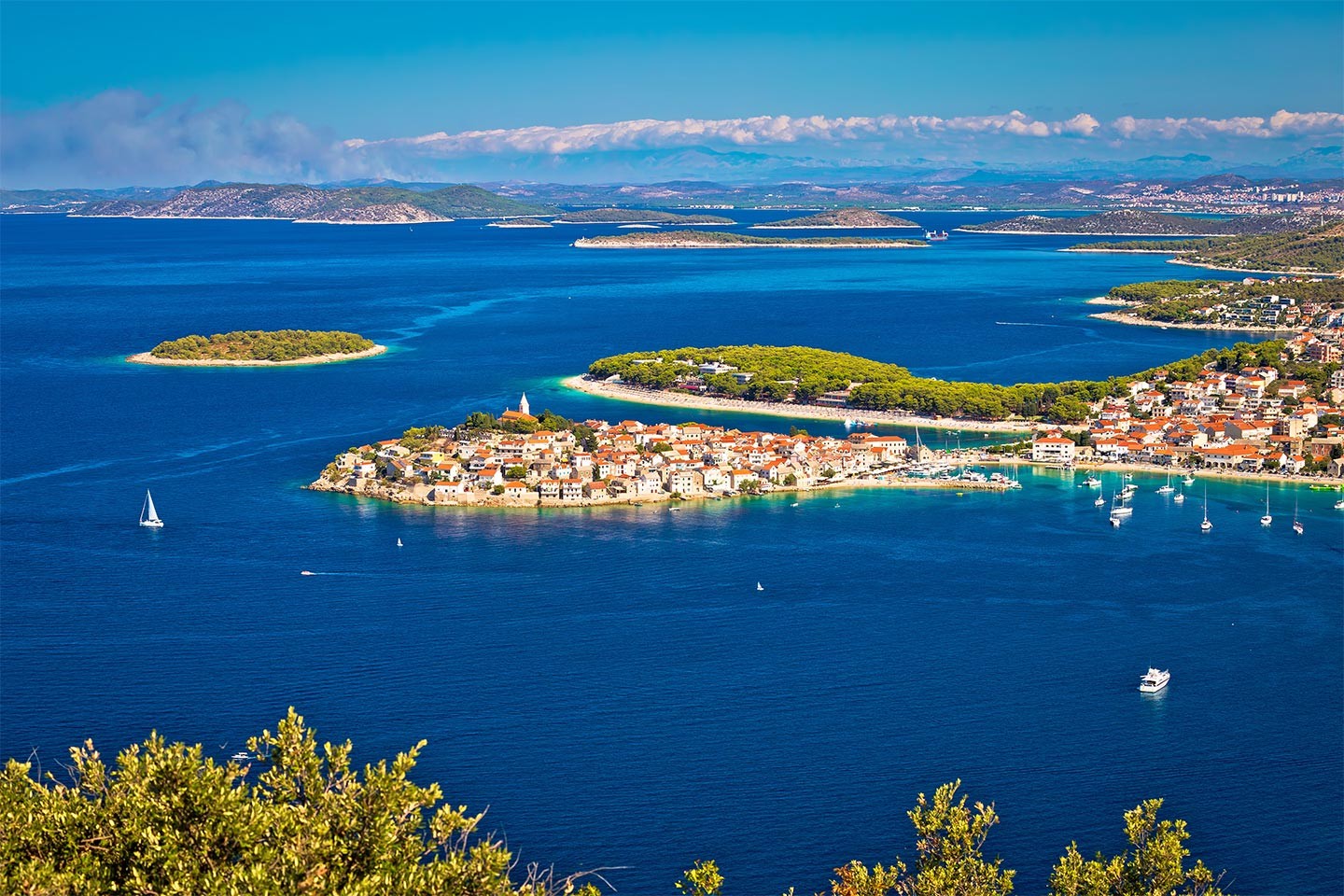 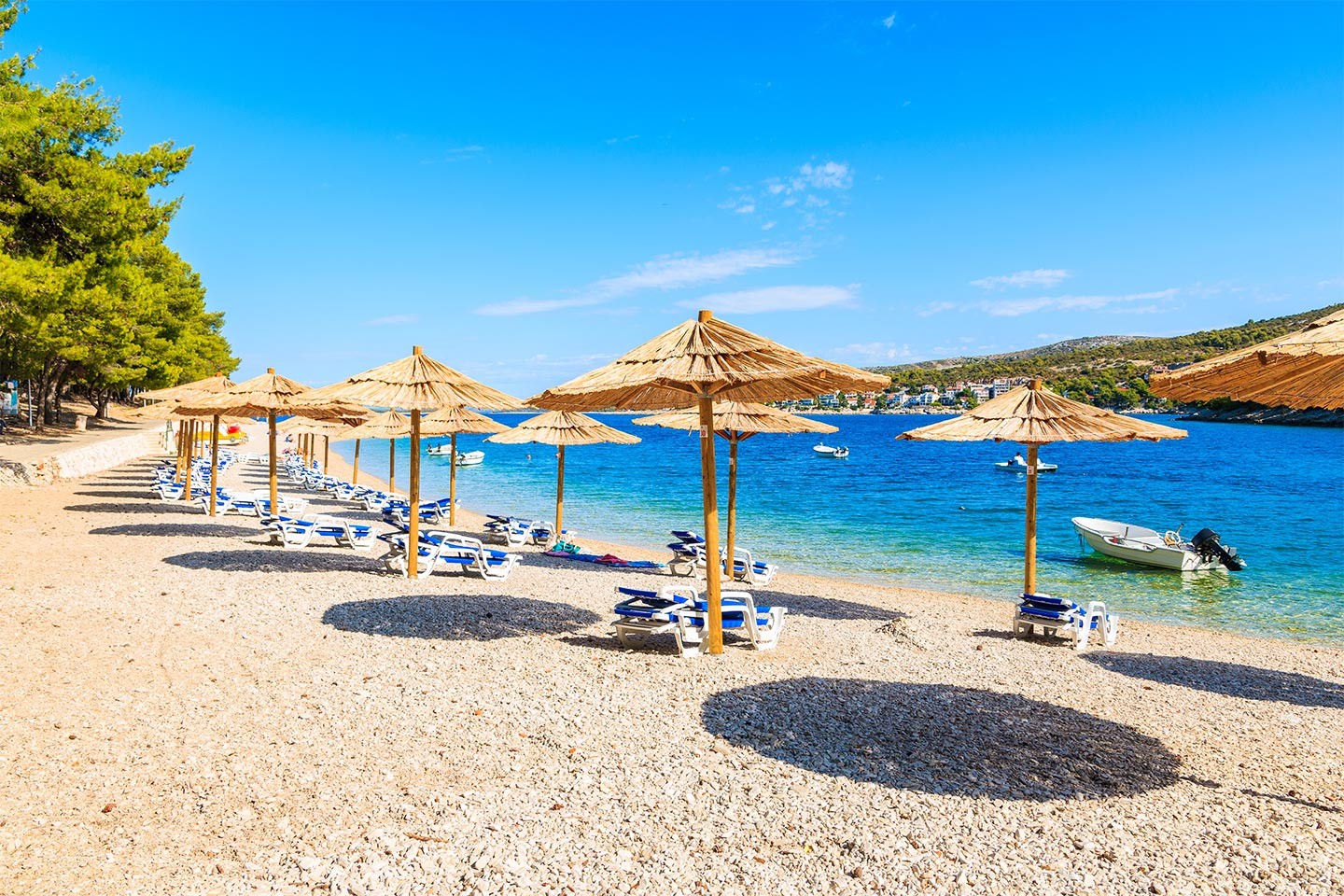 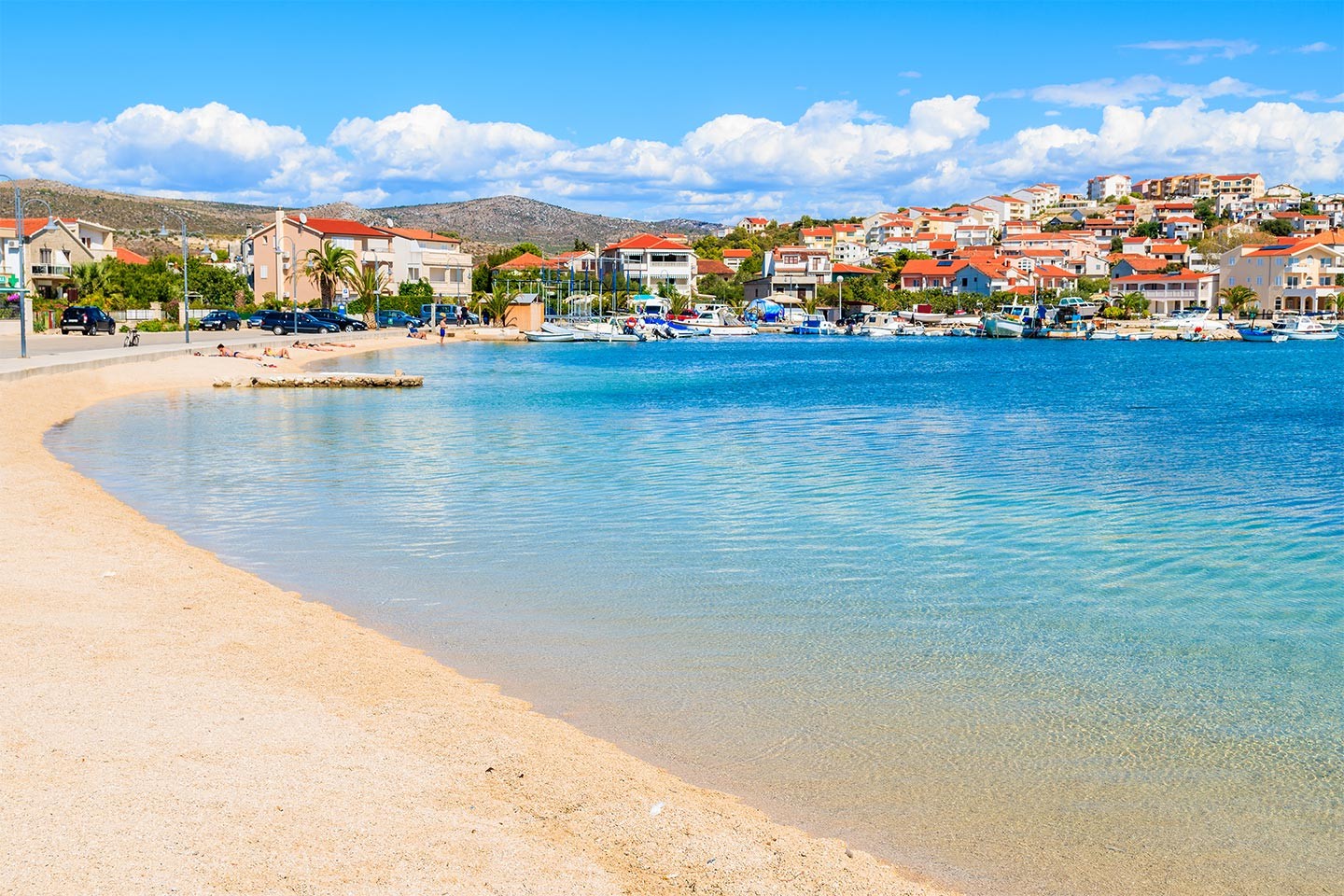 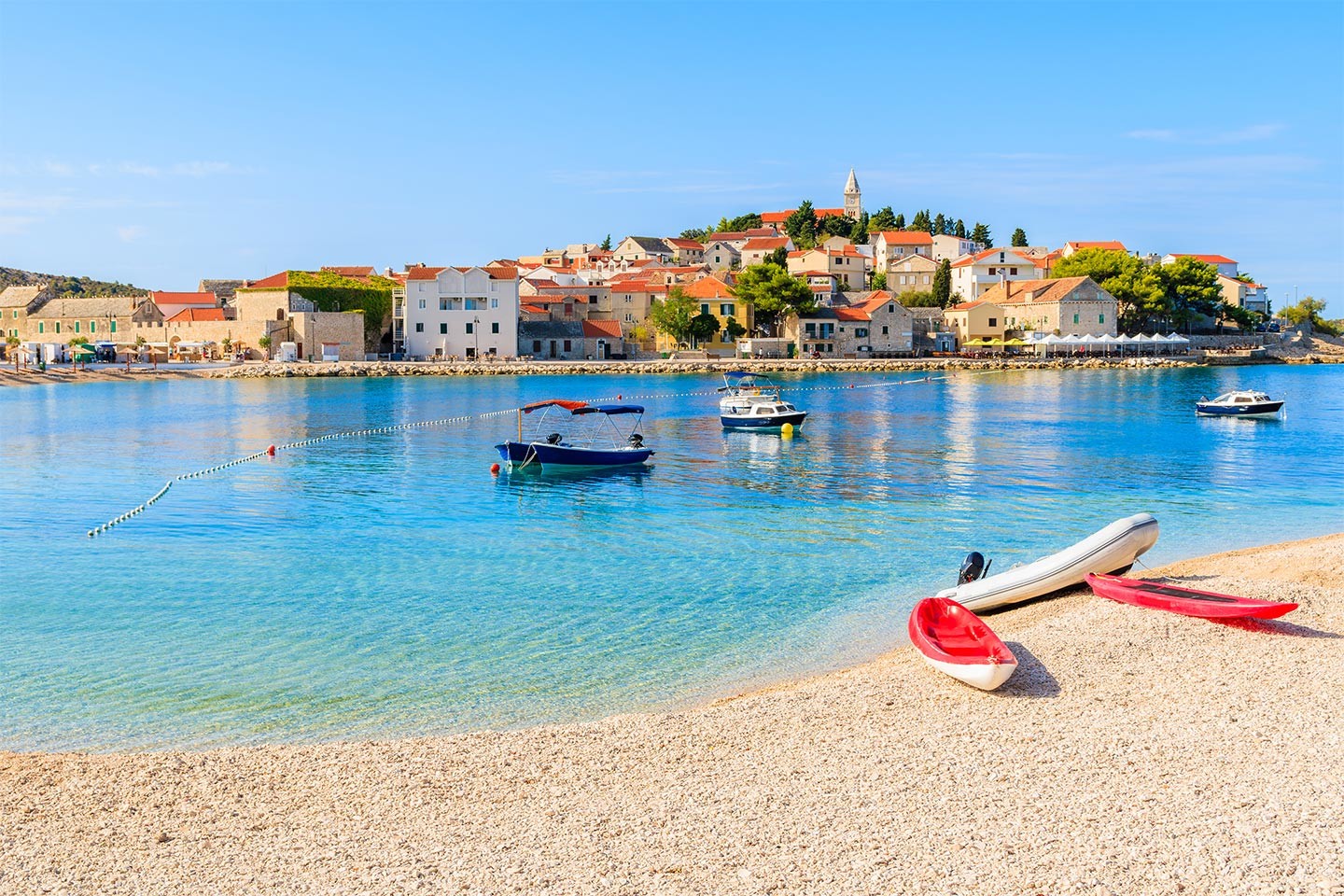 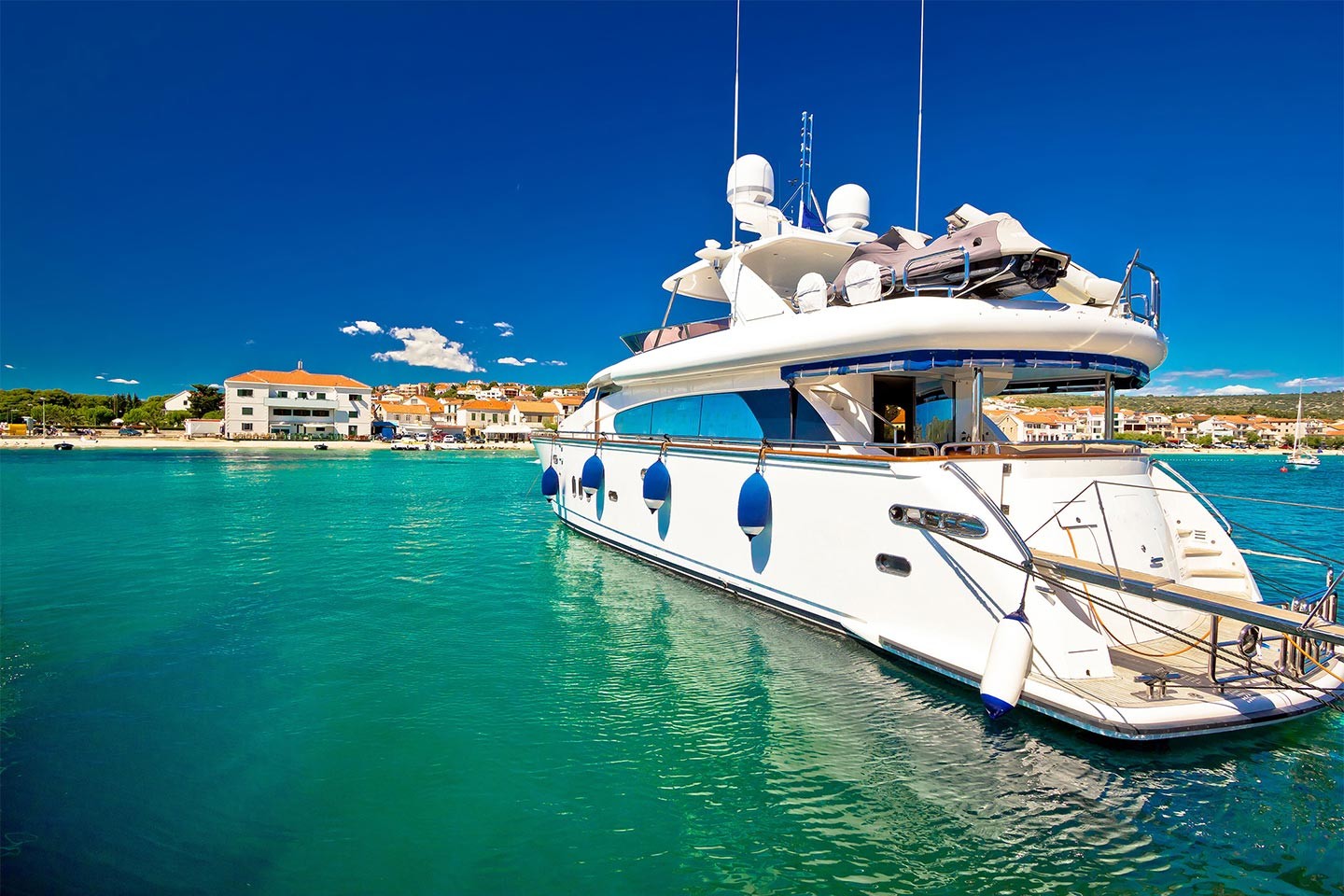 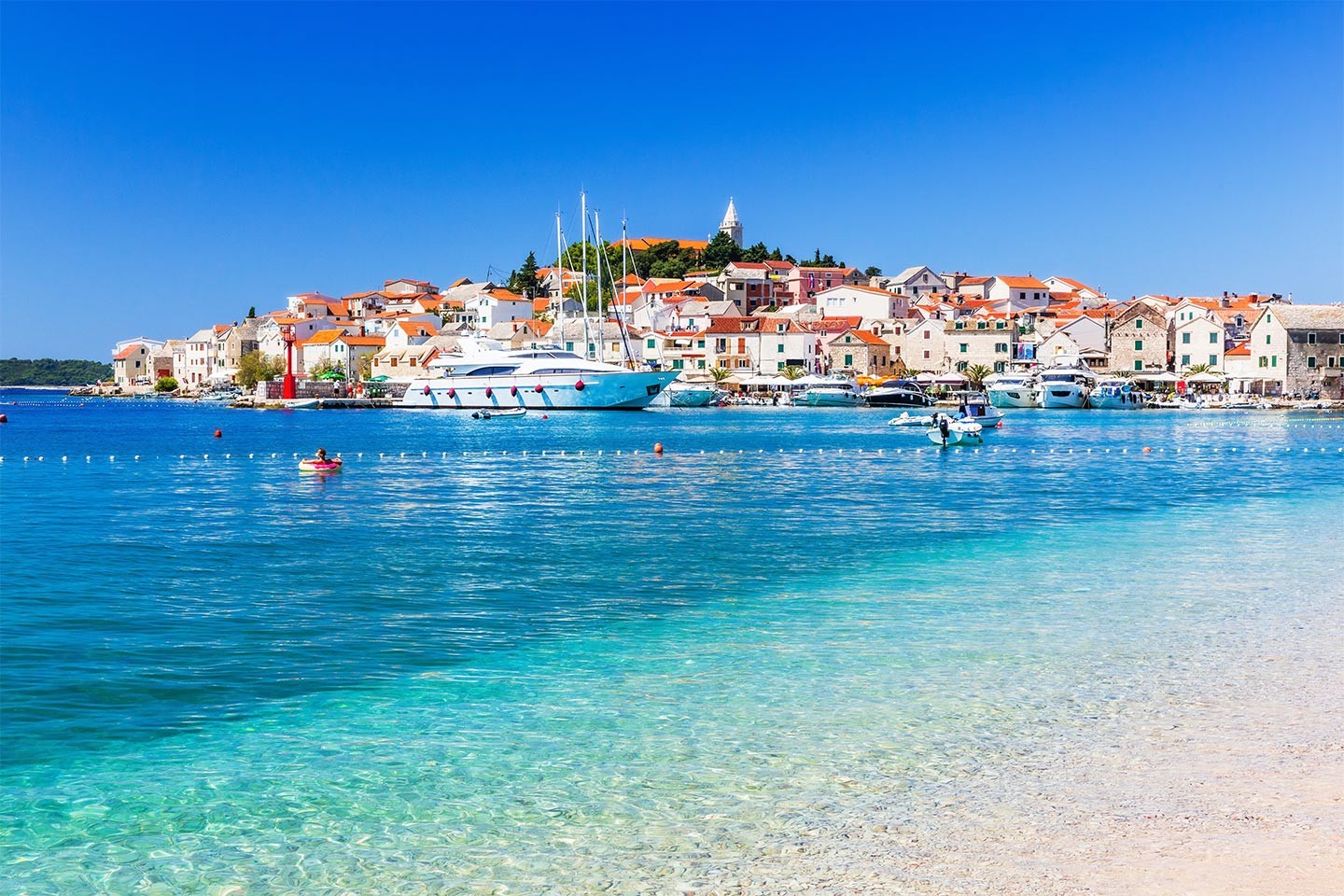 It is one of the most interesting places in Croatia called Primosten, a home of beautiful Mediterranean styled houses, narrow streets, hundreds of years old olives and kind people.

Since Jadranka Yachting has two charter bases, it is important to emphasize that our magical journey will start in one of those bases. It is one of the most interesting places in Croatia called Primosten, a home of beautiful Mediterranean styled houses, narrow streets, hundreds of years old olives and kind people.

The most important thing you have to know about Primosten is that it is located between Šibenik and Trogir, which actually gives you an opportunity to experience the uniqueness of dozens of locations around the city of Primosten, including itself. Since our sailing offers don't consist purely from enjoy the benefits of majestic Adriatic sea and great weather, we decided to introduce Primosten to the smallest detailes to every single Jadranka Yachting guest. So let's start with all the amazing things you can see in Primosten!

One of the most exciting adventures you have to experience while in Primosten is definitely diving. There are more than 50 outstanding locations in the Adriatic sea that will thrill you in a second and if you are a fan of diving our you plan to become one, Primosten cristally clear sea combined with amazing uderworld is all that you will need.

When it comes to sightseeing in Primosten, you will surely be more than entertained while walking around the city. One of the most interesting sights in Primosten is called Statue of Lady of Loreto. This statue is officially the largest monument dedicated to Mother Mary in the whole world ( 17 metres!) and it's something that the citizens of Primosten are very proud of. It is located on Gaj Hill and tourists are often thrilled with the beautiful and picturesque look on the city of Primosten it offers when they climb up the hill.

Another significant sight that you shouldn't miss while taking a tour of the whole city is called St. George Church from 15th century. It is literally located in the heart of old town and it also offers a great overlook on the whole area. The locals say that you can see dozens of isles and endless Adriatic sea when you climb up the tower of the church.

Maybe the most important natural miracle and miracle that is a result of human synergy with nature are the worldwidely known Primosten vineyards. A several centuries long hard work of people of Primosten created endless lines of dry-stone walls around which you can find one of the best quality vine sorts in whole Croatia. The fact that a picture of Primosten vineyards hangs on the walls of the main UN building in New Yorks really speaks about the recognition and world importance of our vineyards, right? But wait until you try a glass of Primosten wine, you will be mesmerized!

Since Primosten has a phenomenal location when it comes to traveling to other special parts of Croatian coast, we shouldn't forget about two major national parks worth visiting while here in Primosten: national park Kornati and national park Krka!

National Park Kornati is one of the finest Croatian national pearls formed of around 100 islands, reefs and islets, which actually look like a maze to the ones who drive a yacht or a boat! It's very special for its beautiful and peaceful environment on the islands, but also for the fact that the dolphins can be seen very often in this area. You can enjoy swimming, diving or even hiking on Kornati while staying there. It's definitely one of the places you just can't miss while staying in Croatia!